Recently in PE, year six have had the opportunity to have a go at some basic first aid. They have been learning how to carry out an effective primary assessment - D.R.A.B.C. Once the children have assessed their casualty and recognised they are breathing, they have been putting them into the recovery position. There is lots more to learn and look forward to after the half term break!

This term has already seen Year 6 visiting the Crown Court in Ipswich; enjoy WWII workshops at Ipswich Museum; welcome Mr Bunn to talk about Lowestoft during the war and enjoy a Maths Cafe with their parents. It has been a very busy three weeks!

Our children performed brilliantly at the mock trial. Frazer was most convincing as the prosecution lawyer, leaning across the desk to cross examine Beau, who portrayed the defendant. Judge Overbury commented on his passionate delivery. The court clerk was impressed that our children had taken the time to learn their lines. 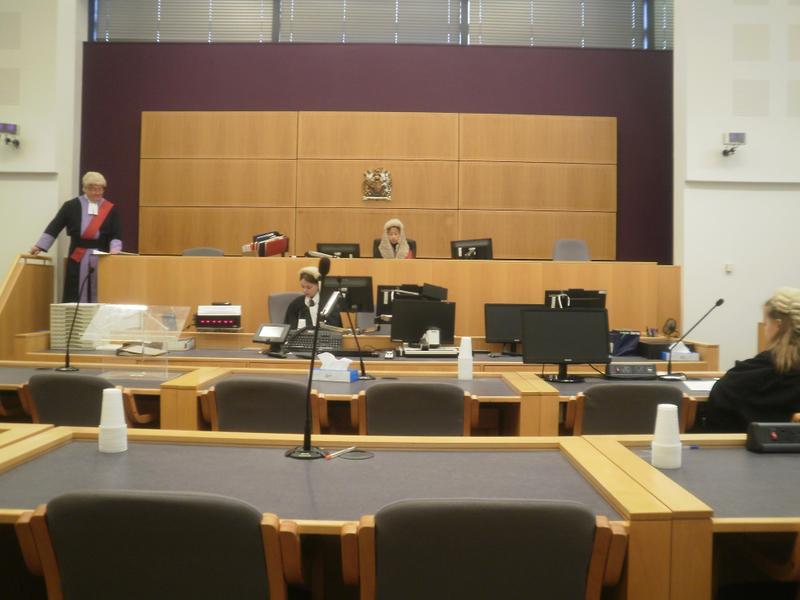 We were extremely impressed with the children's engagement in all that the museum had to offer. In looking around the exhibits, they asked interesting questions and discussed artefacts. During the WW II workshops, the children built an Anderson shelter; worked a morse code machine; made a rag rug sample and experienced an air raid siren.

Year 6 have a very busy start to their week with the mock SAT papers being started. Their behaviour and attitude has been commendable and they are all noticeably giving everything 100% effort. Well done to the Year 6 pupils! Keep it up!

It is clear that the year six pupils have been working tirelessly on their Victorian personality project. Thus far we have seen many fantastic notes and jottings from their research. Some pupils have voluntarily been spending break and lunchtimes inside to expand on their notes/information; others have been spending time creating a Top Trumps card to display some of the key facts. Also, we have been lucky enough to see some of the wonderful sketches the year six children have been doing.

This is one of our busiest terms so we hope you are all ready for an action-packed term.

Today 6B have been using electrical apparatus to set up circuits. The recognised symbols were introduced so that circuit diagrams could be drawn correctly.

The class discovered that if a circuit is overloaded with bulbs, the light becomes dimmer. 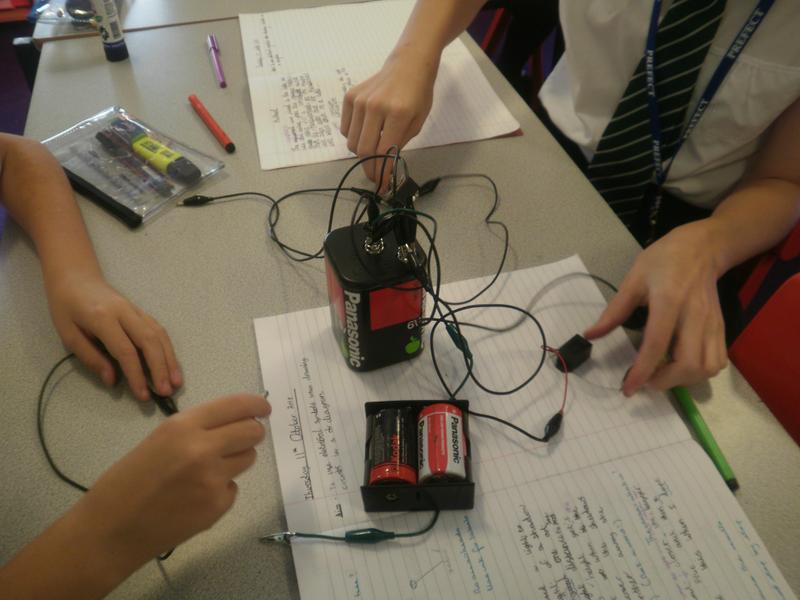 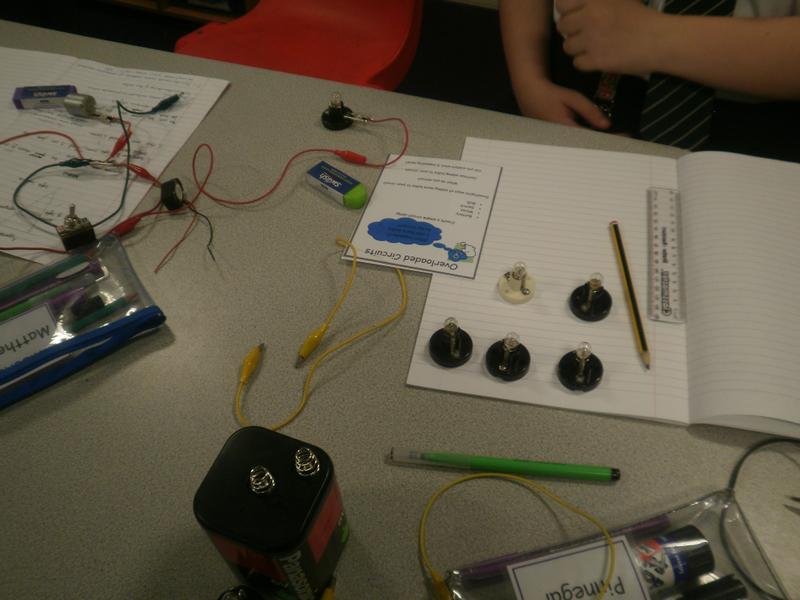 Another wonderful start to a busy week for

In maths we are continuing our work on calculations. In all operations we use different strategies to solve calculations. Today the children were challenged to subtract using a number line. Mr Smith's maths group created a table of methods that could be used for each operation. 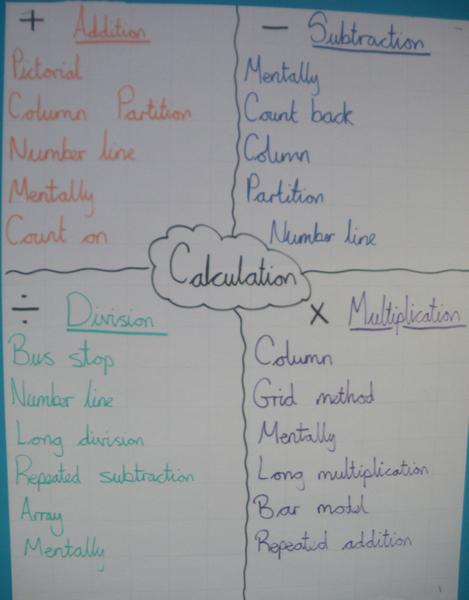 Today our Year 6 children have worked extremely hard on two pieces of writing. The first, a discussion text about home-schooling, allowed the children to use their formal language to balance an argument. The second piece of writing was based on our lesson in which 6B raided 6S's form room in a bid to act like Vikings pillaging Lindisfarne. Our children wrote a recount from the point of view of either a Viking or a monk.

Our week of inspirational maths continued today as we looked at the pattern below:

The children noticed a number of different ways the pattern had increased. Some of these include: the number of squares, the height and width of each shape and the diagonal, vertical and horizontal patterns. The children were then able to successfully make conjectures (predictions) about how many squares would appear in the 10th figure.

Today Year 6 started the study of their class novel 'Wonder' by R.J.Palacio. 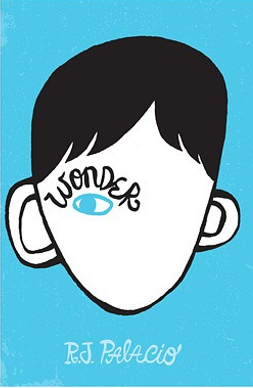 The story begins in an unusual way. We learn that the main character, August, believes he is ordinary whilst those around him, do not.

In our work today we introduced VIPERS as a way of thinking about comprehension.

The children will use this questioning method regularly to employ their reading skills.

The Mysteries of Harris Burdick, a book of strange illustrations, has gripped the imagination of our new Year 6 cohort. The discussions and drama today have been outstanding. The aim of our learning today was to inspire the children in their writing tomorrow.

We have been extremely impressed with our new classes, their behaviour and attitude have been impeccable, what a fantastic start!